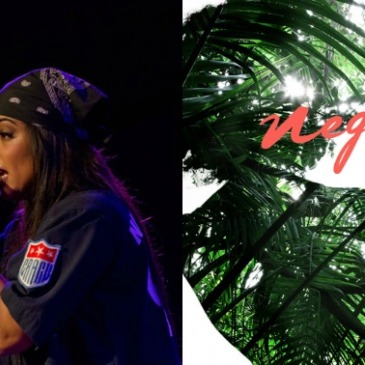 The Afro-Latino and Afro-Latina movement have been bubbling for a number of years now. Combating the colorism and racism of the Latino community, Afro-Latinos have joined forces to be heard and recognize through blogs, music, literature and essays such Ain’t I Latina and posts on the site Colorlines. And with the recent news of Afro-Mexicans … END_OF_DOCUMENT_TOKEN_TO_BE_REPLACED 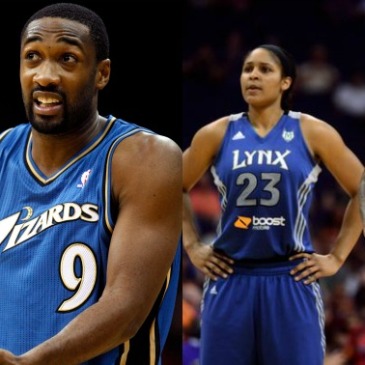 Maybe he thought he was on some Eddie Murphy RAW type shit, but Gilbert Arenas latest, and juvenile, comments on how women basketball players should look while making dunks and were uncalled and sexist to its core. If you haven’t heard of him, he used to play in the NBA, but that didn’t make him a household … END_OF_DOCUMENT_TOKEN_TO_BE_REPLACED