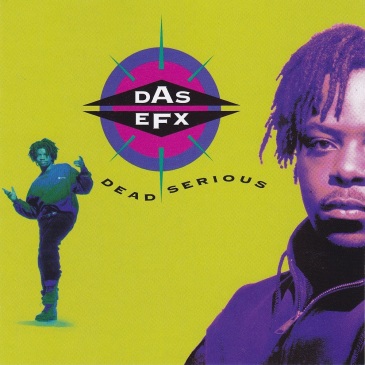 I’m often quite aware of the anniversary dates for albums considered landmarks in their genre and in the grander scope of music history. As we’re now into April 2017, I’m just counting the days towards celebrating the 20th, 25th, 30th, and 50th anniversaries of albums (so many!) as varied as Whitney Houston‘s Whitney, Love’s Forever … END_OF_DOCUMENT_TOKEN_TO_BE_REPLACED