Collective sighs of sadness and disbelief swam across fans of iconic costume designer Patricia Field when she announced in December that her equally as iconic Lower Manhattan eponymous store would be closing for good after 50 years in 2016.

Fans as far back as the punk era of the late ’70s and early ’80s saw it as another sign of a culturally faltering New York City landscape. “Newer” fans from the days HBO aired Sex and The City (the same series she famously coordinated outfits for), were stunned that one of the original doyennes of camp (e.g. Vivienne Westwood, the late Diana Vreeland) would be closing shop on one of the last remaining gems of New York City fashion and shopping.

She announced on her official store’s Instagram page that the last day for business will be February 28.

Field’s was honest about the end of her shop in that it had nothing to do with not making enough revenue to afford it (she owns the space it’s occupied in), but that it was really about slowing down a bit in her elder age. A shop owner since 1966, along the way, Field has also earned numerous opportunities as a costume designer. Her credits also include Miami Rhapsody, Ugly Betty, The Devil Wears Prada and she’s currently a consultant for the costume department for the TV Land series Younger. Field has won an Emmy Award, Costume Designer Guild Awards and was nominated for an Academy Award for her work in Prada. Field disclosed to the New York Times that in recent years, her costume designing duties couldn’t always make her present in the shop and the establishment did occasionally suffer from technical issues such as inventory stock and late bill payments.

I was devastated when the read the news about the closing. I was one of those that were introduced to the store during the height of SATC. But even if that show didn’t exist, I knew my eccentric tendencies would’ve found itself at Pat Field’s eventually. I would’ve loved it anyway. Before I lived in New York City, it was always a must stop on day trips. (You know I was there when she dropped those limited edition capsule collections featuring Barbie and Keith Haring, respectively). And Field always had her pulse on what the kids really wanted. She was one of a handful of retailers that carried the BOY London brand after Rihanna wore it during a UK talk show appearance, and us Americans requested it in high demand).

I was delightfully floored by the cheeky bags and clutches, gaudy jewelry and club kid attire every single time I stepped in there and still was when I lived in the Empire State. I believe the first piece I bought was a hand covering leather ring, that I continue to own and cherish.  In a way, Field was like the David Bowie of fashion. A retailer for the forgotten, the misunderstood and the just want to have fun.

I had the pleasure of briefly meeting the Queens native herself in the summer of 2013 during a walk about town with a friend in the Soho/Noho area. Field was sitting outside her shop, her famous New York Times dubbed “vermillion” hair in a ponytail, with some items. I was shy of course but I knew it’d be my only chance to get a picture with her, the iconic Patricia Field. After two guys walked out of her shop, I got the courage to ask her and she was super kind about it. We even took two pics just in case I hated the first one. After I got my snapshots, my fan girl move encouraged the other two to get their picture with her and she kindly obliged again.

Thank you to all my clients & designers in helping make this truly a wonderful experience. Xo, Pat #patriciafield #liquidationcelebration #4weeksLeft

Once I left NY, I said numerous times: “At least we have Pat Field’s.” I’m so sad one of my favorite shops will be gone soon. I was there recently and took lots of pics for nostalgia sake (and left with a bag obvi). I plan to be there on the 28th, to say a likely tearful au revoir to one place in New York that knew my closet best. 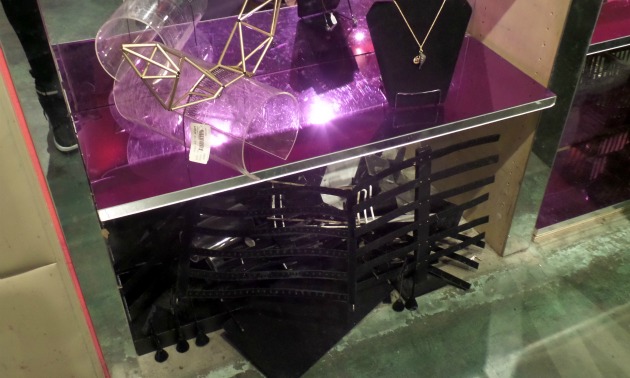 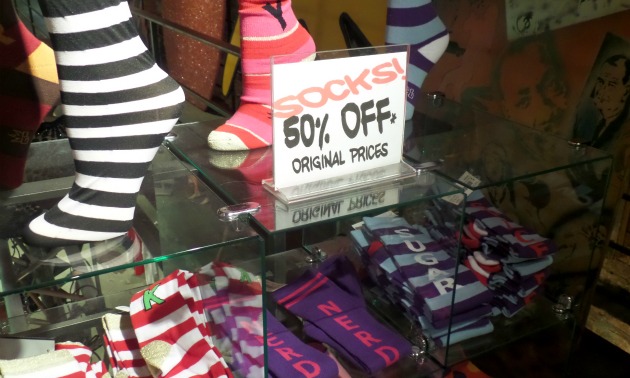 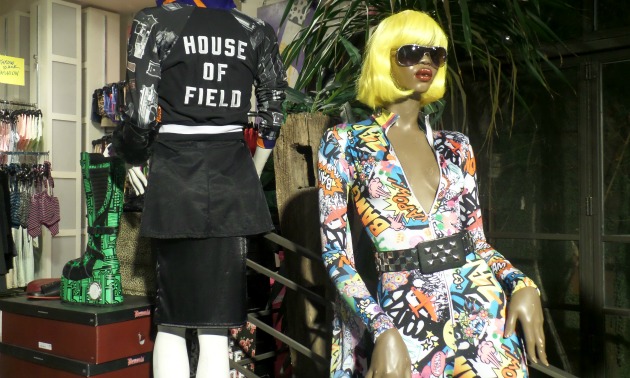 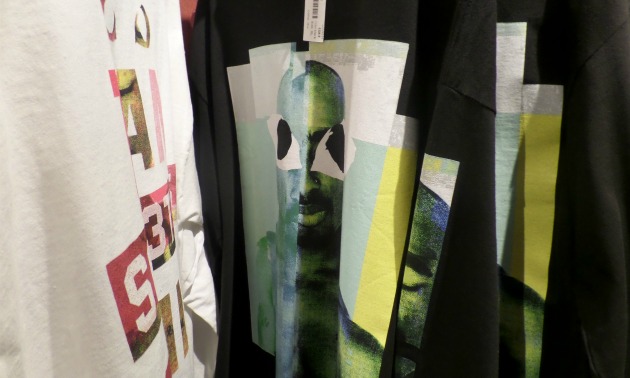