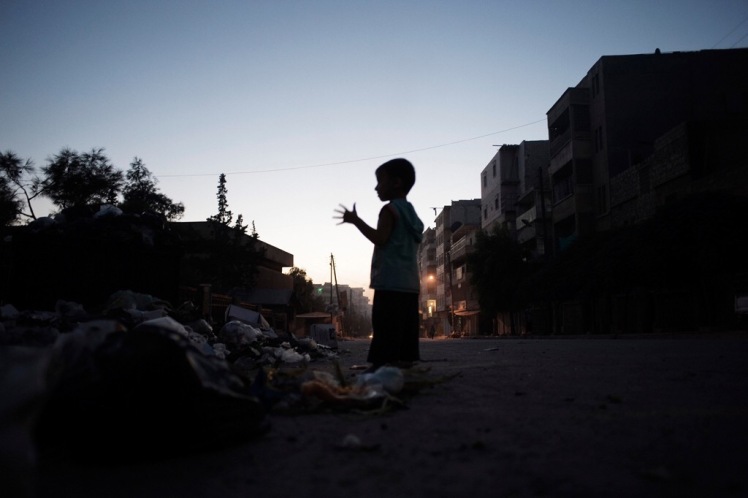 (I originally wrote in the heat of my train of thought, on my cell phone. Please read below).

It wasn’t until last night and earlier this morning that the name of #Aleppo, a city in #Syria, became extremely well known to me. I feel ashamed that I knew almost nothing about the crisis currently taking place. Innocent Syrians are being held under siege and children are being killed at such a frighteningly high rate (the act itself as an actuality is downward sickening), that the @nytimes published this headline in September: “Why So Many Children Are Being Killed in Aleppo.” I’m posting this because as many have pointed out on social media, maybe a lot of us barely knew of the severity due to American, Western media not giving it the attention it needs.

I know our news and political sources are more so, and meant to be, American driven. Naturally, this is where they are founded. And it’s controversial of me to be so emotional about this as I type my thoughts on an iPhone. But lending my page to spread awareness is the least I can do. If the country or city isn’t European, it’s like these victims and survivors of terror and harm do not exist. @voxdotcom has admitted that it’s been onerous for the U.S. and nearby countries to intervene and stop the Syrian Civil War. Despite this long paragraph, I’m at a loss that these kinds of devastations remain in our global orbit. #nytimes #syria 🇸🇾 #media #prayforaleppo