Forget about it being a cruel summer! It’s been a buttery brown one, and definitely so for the magazine industry that’s chosen successful and inspiring Black and women of color artists, actresses and businesswomen for their coveted covers. The Twitterverse have been affectionately calling the surge “Black Girl Magic.” And with Beyonce gracing American Vogue‘s esteemed September issue, it’s all been nothing short of f**king awesome. 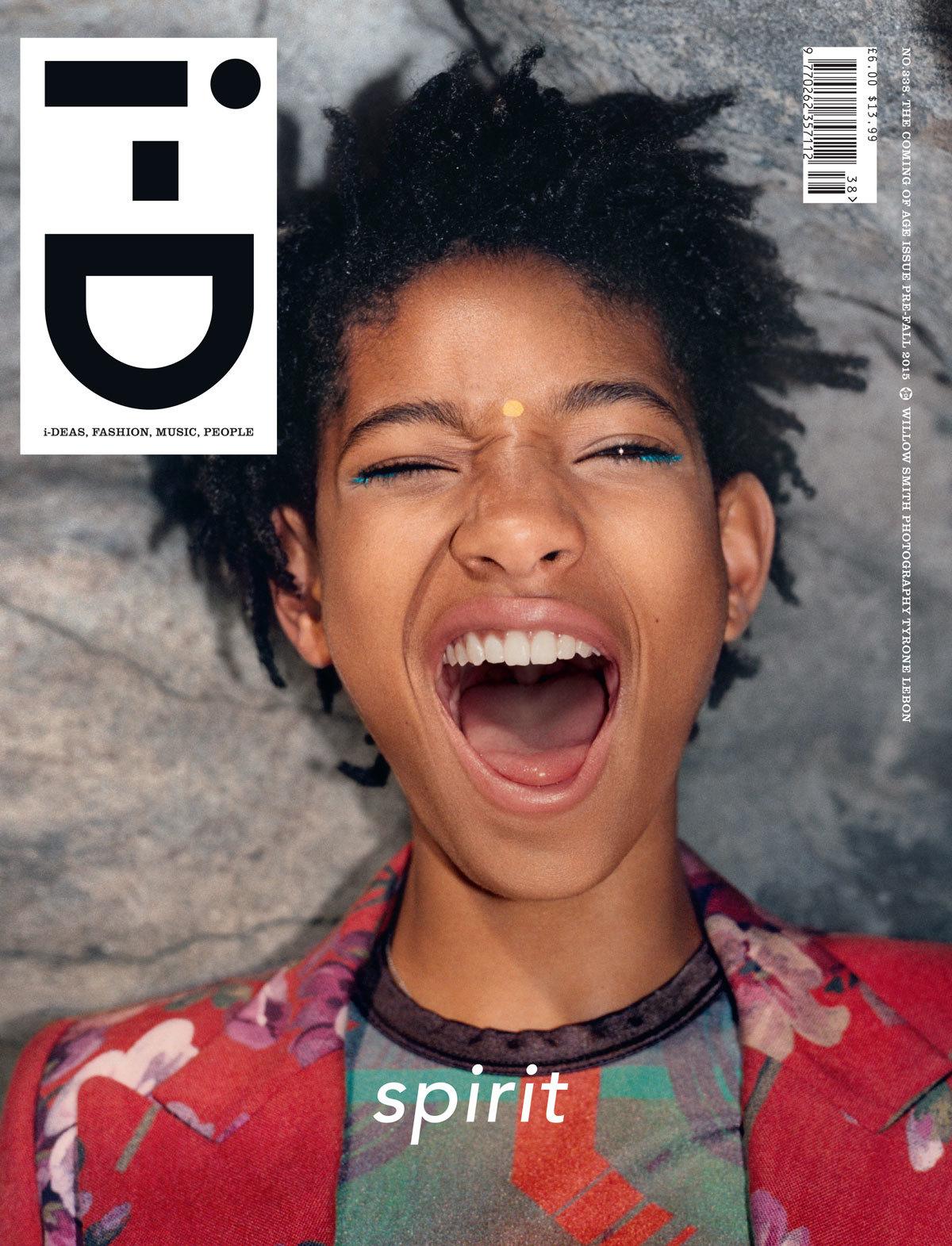