During a New York Fashion Week outing, Ciara wore a cheeky shirtdress with the logo of the infamous New York Post emblazed all over it. While it looked very DIY, it was actually designed by Bernhard Willhelm, from his ’13 Fall line. 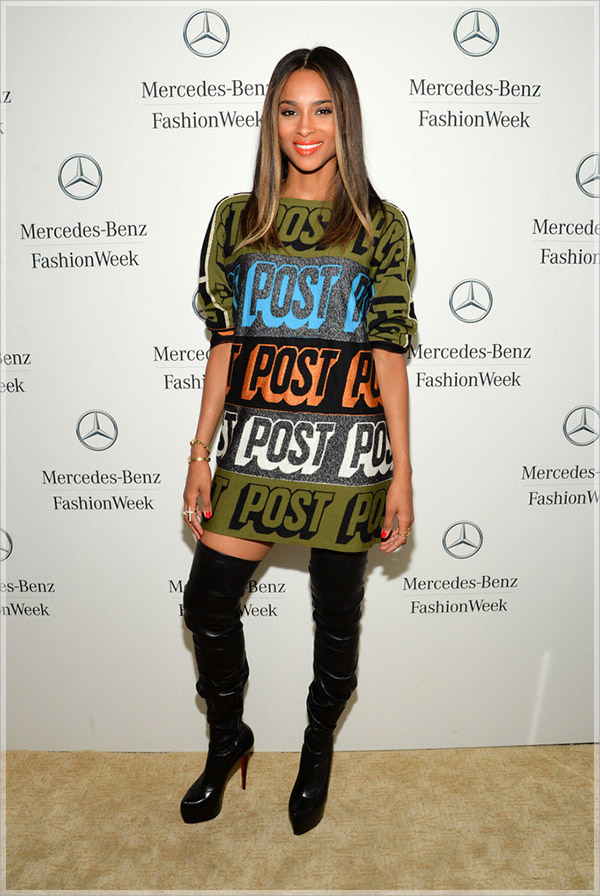 In 2003, the tabloid newspaper also shown some street style love from Britney Spears, who wore a parody shirt of their even more notorious gossip section, Page Six to the MTV Bash event. Spears wore a top with the section’s logo that read “PageSixSixSix”, clearing offering a sinister twist to the Post’s ruthless reputation for hard-hitting he said/she said. 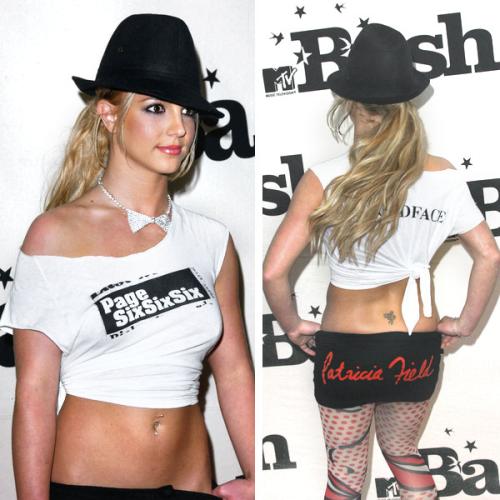